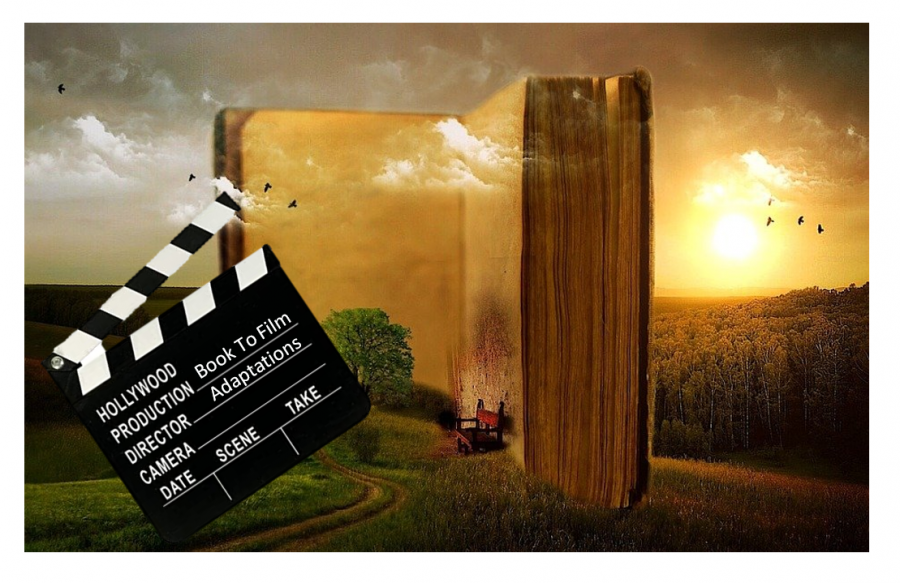 Blog 133: My Favourite Films & Series Based On Books.

The Lord of The Rings 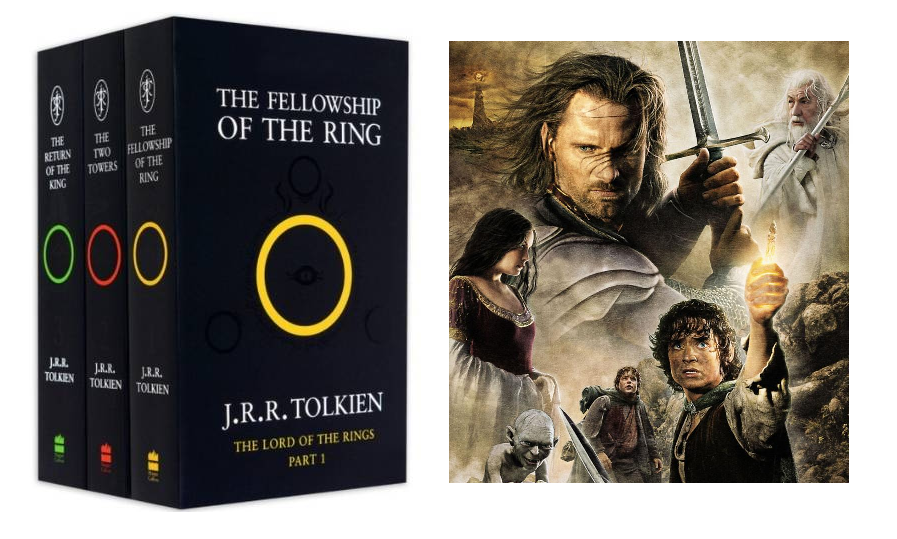 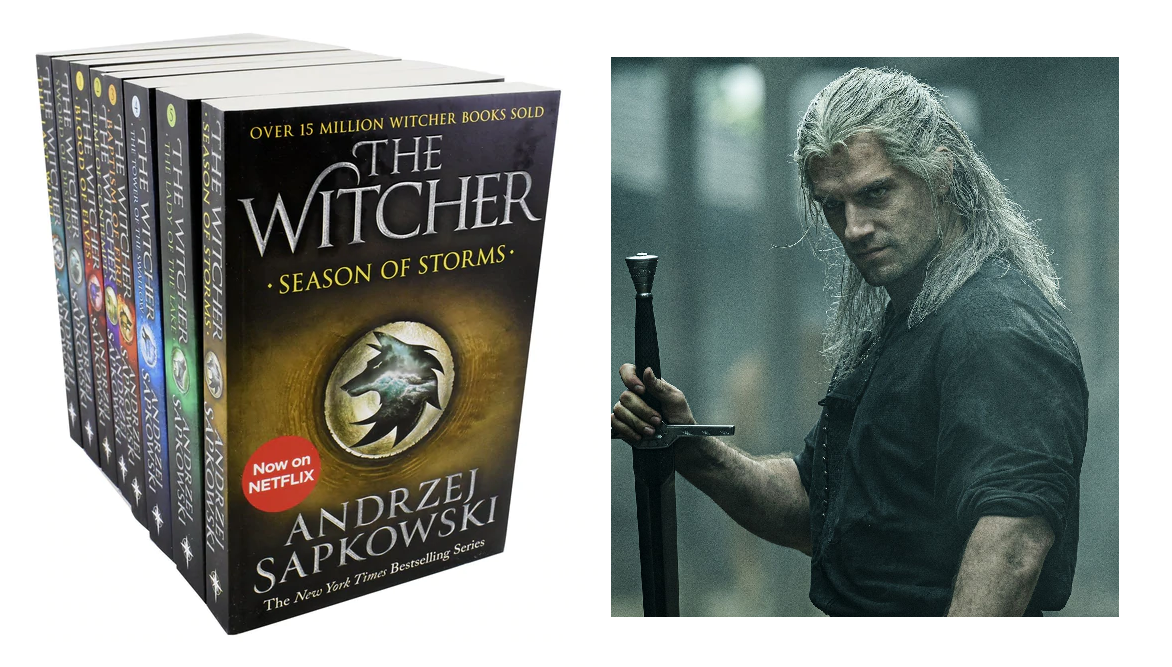 Blood of Elves, the first novel in The Witcher Saga, was published in 1994. The first season of The Witcher was released on December 20, 2019, with all eight episodes available on Netflix. Stardust is a 1999 fantasy novel by British writer Neil Gaiman. In 2007, a film based on the novel was released to generally positive reviews. 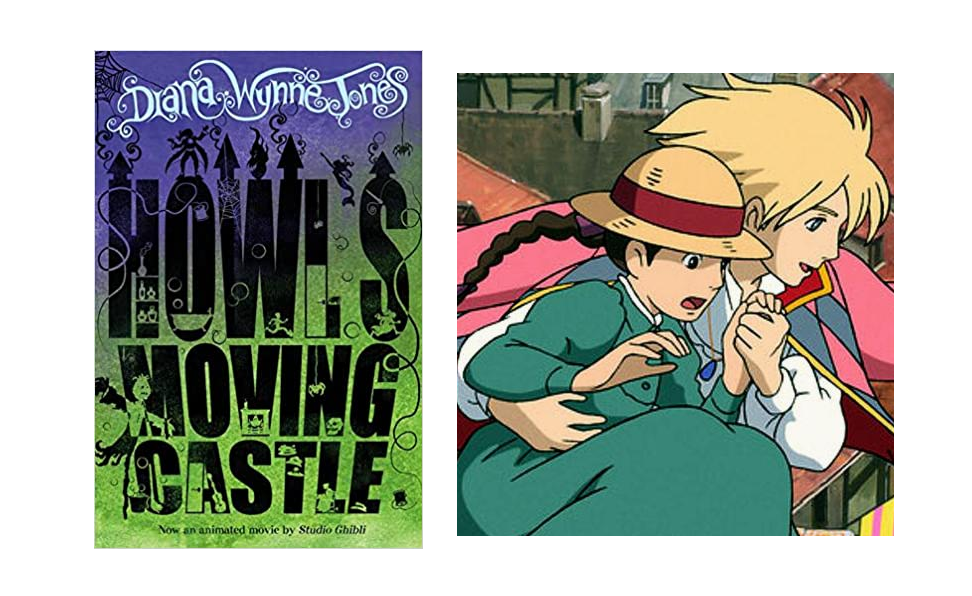 Howl’s Moving Castle is a fantasy novel by British author Diana Wynne Jones, first published in 1986. The novel was adapted into a 2004 animated film, written and directed by Hayao Miyazaki and produced by Studio Ghibli. Under the Dome is a 2009 science fiction novel by the American author, Stephen King. It was announced that Steven Spielberg’s DreamWorks Television would be developing a cable mini-series based on the novel. It premiered on June 24, 2013, and was an instant success for CBS. 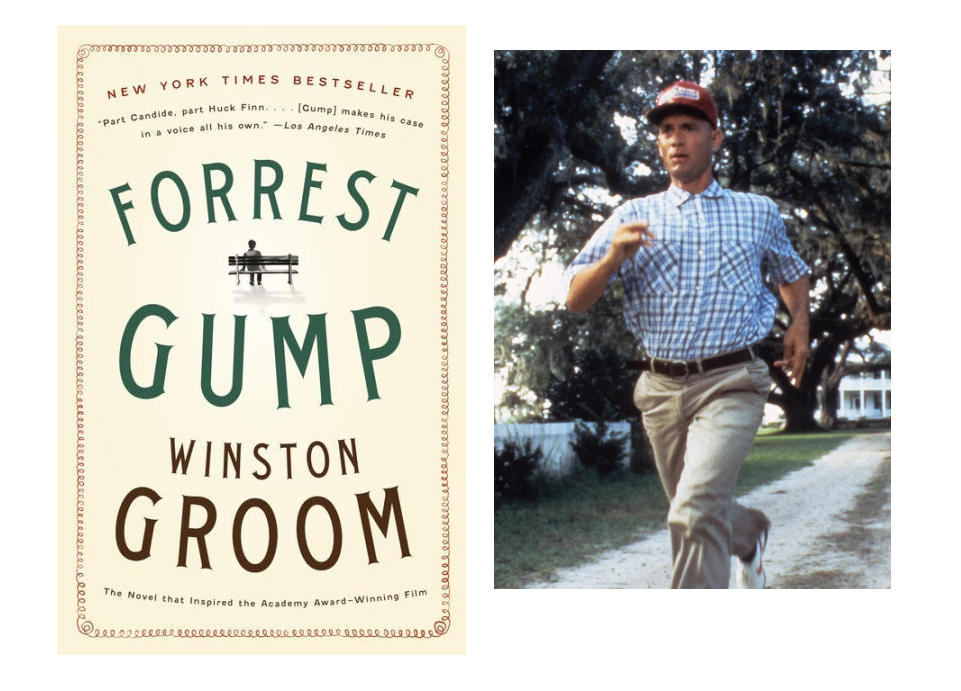 Forrest Gump is a 1986 novel by Winston Groom. The film Forrest Gump was released in the United States on July 6, 1994, and received generally favourable reviews for Zemeckis’s direction, performances (particularly that of Hanks and Sinise), visual effects, music, and screenplay. Wonder is a children’s novel written by R. J. Palacio, published on 14 February 2012. A film adaptation directed by Stephen Chbosky and written by Steve Conrad starring Julia Roberts and Owen Wilson as Isabel and Nate Pullman respectively, and Jacob Tremblay as August Pullman was released on 17 November 2017 by Lionsgate. 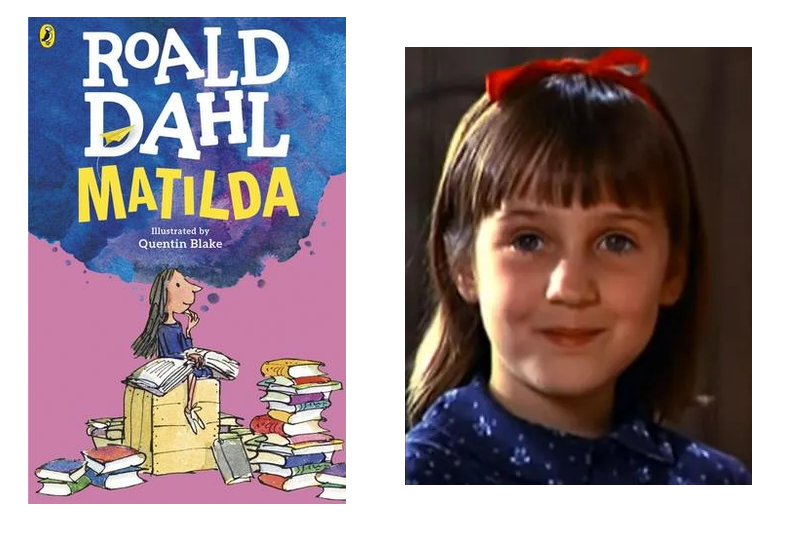 Matilda is a book by British writer Roald Dahl. It was published in 1988 by Jonathan Cape in London. The novel was made into the film Matilda in 1996. It starred Mara Wilson as Matilda, and was directed by Danny DeVito, who also portrayed Mr Wormwood and narrated the story. 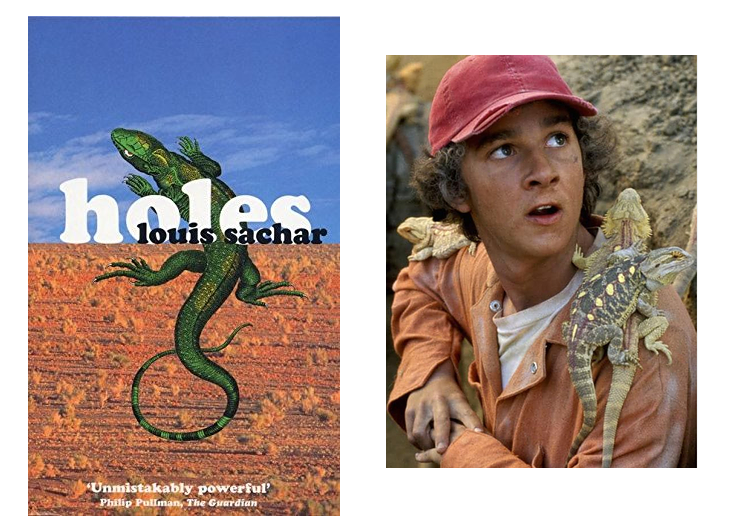 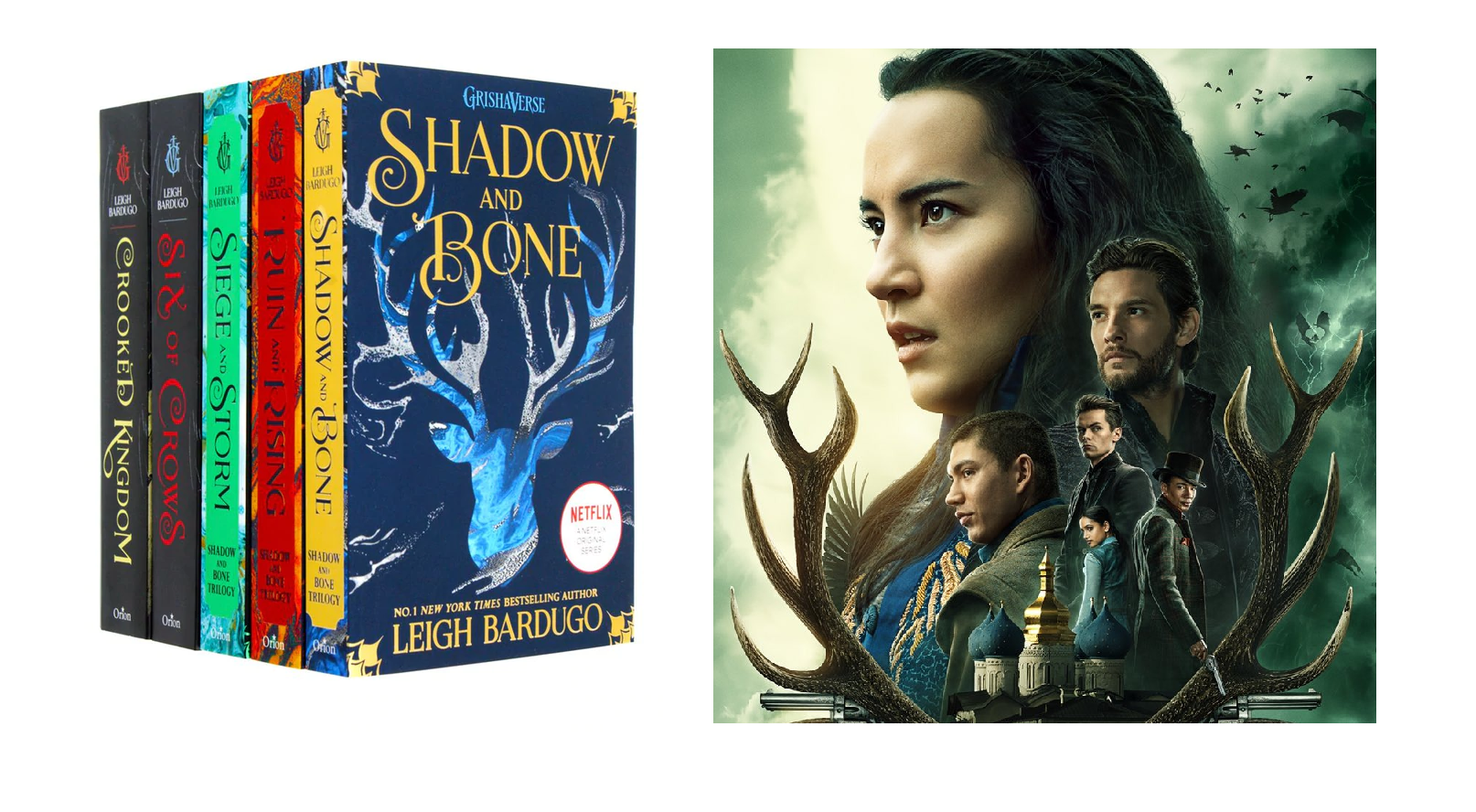 Shadow and Bone is a young adult fantasy adventure and debut novel written by Israeli-American author Leigh Bardugo. It was published by Macmillan Publishers on June 5, 2012. In January 2019, Netflix ordered an eight-episode series based on the Grisha Trilogy and the Six of Crows duology with Eric Heisserer as showrunner. The first eight episodes of the series were released on April 23, 2021.