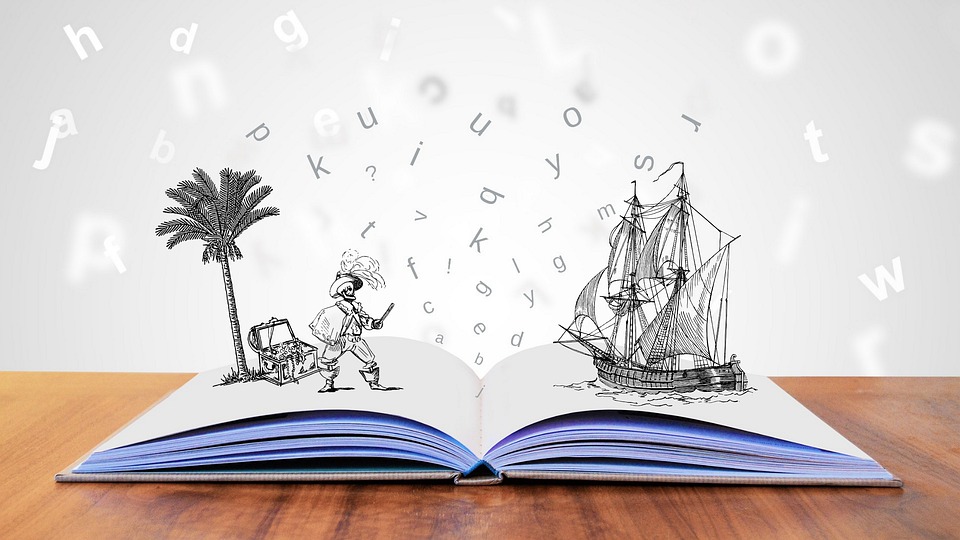 As a socially awkward introvert, I often prefer book characters to real people. There’s just something about being able to relate to people in fiction that is so much more interesting than the real world, although, any good story should be able to transport the reader out of the real world. I particularly love characters that are honest, sincere and quirky, and I can’t get enough of strong and smart female characters, and emotionally in-tune male characters, they are great role models for young people today. Imperfections bring characters to life, perfect characters are nice, but they sometimes lack the humanity of characters who have some flaws. Here are a few characters who have stood out to me over the last decade…

‘None of us are particularly attractive, but death has been kinder to me than some. I’m still in the early stages of decay. Just the grey skin, the unpleasant smell, the dark circles under my eyes. I could almost pass for a living man in need of a vacation. Before I became a zombie I must have been a businessman, a banker or broker or some young temp learning the ropes, because I’m wearing fairly nice clothes. Black slacks, grey shirt, red tie.’ R, Warm Bodies by Isaac Marion.

R is a zombie who has thoughts and even, sort of, feelings. He is the first character that made me ask myself: ‘what if zombies weren’t just mindless killing machines like we see in films all the time, what if they actually did have thoughts? What would a zombie even think?’ It’s an intriguing question and puts a new spin on the zombie stereotype.

The zombies’ need for brains is clever as when they eat a living person’s brain, they see the memories that person had, and they experience a glimpse of life. It’s almost as though the zombies crave brains because they crave being alive again. R first ‘sees’ Julie through eating her boyfriend’s brains and for once feels something more than just a desire to eat living flesh, he chooses to protect Julie. I loved how R’s character viewed the world around him and questioned his existence, despite being technically dead. His awkward friendship grows slowly with Julie, and as he gradually becomes more human and starts to fall in love with her, he feels guilty for being responsible for her boyfriend’s death. The complex nature of R and Julie’s relationship, and the burdens of being alive and being dead, along with the desire to live life breathes realism into these characters.

R is a character people can relate to, he’s done a lot of ‘wrong’ things whilst being a zombie, he’s literally been to the lowest point you can go, dead, and he’s trying to rise above it and find reasons to live life again. It’s also nice to see a male character getting in touch with their emotions.

‘He wore a light loose-fitting set of trousers and a collarless shirt, with a black silk dressing gown tied loosely over them. She had been right. He was young, probably the same age as Will, and the impression of youth was heightened by his slightness.’… ‘No wonder that in the moonlight his pale skin seemed to shine like Will’s witchlight. His hair was pale silver as well, as were his angular eyes.’ JEM, A Clockwork Angel by Cassandra Clare.

Jem is a musically talented, kind and intelligent character. He is quiet and reserved but brave and doesn’t like people worrying about him or his illness. He has a quiet confidence and strength; unlike his friend Will who is loud and brash.

Jem is the definition of ‘life not being fair’. He is fighting an illness that has no cure and he also falls in love with the same woman as his best friend. I think for a lot of people there are times when life isn’t fair, so having a character embody this feeling immediately makes him relatable. He’s also another male character who seems to be in-tune with people’s feelings and his own emotions.

‘The nose kept coming. Soon after, a pair of glasses emerged, then the arch of an eyebrow, a forehead, a mouth, a chin, cheeks, eyes, hair, a neck, and ears. Suspended there, above the shoulders, in the center of the mirror, the face looked to the right, then to the left. Next, a bit further down, a bended knee poked through, and in tow came a body that pulled itself right out of the mirrored wardrobe, as if from a bathtub. Once clear of the mirror, the figure amounted to nothing more than a worn-out old coat, a pair of gray-tinted glasses, and a long three-colored scarf. And under these thick layers, there was Ophelia.’ Ophelia, A Winter’s Promise by Christelle Dabos.

Ophelia is a petite, intelligent character who prefers museums and books to people. She lives on an Ark called Anima and has the ability to ‘see’ the history of objects that she touches in the form of visions. Ophelia is practical, fearless and shows virtually no interest in romance. This is in complete contrast to how a lot of female characters are portrayed in other works of fiction. To quote Shakespeare ‘Though she be but little, she is fierce’ accurately describes Ophelia.

Arya – A Game Of Thrones

‘Sansa had gotten their mother’s fine high cheekbones and thick auburn hair of the Tullys. Arya took after their lord father. Her hair was a lusterless brown, and her face was long and solemn. Jeyne used to call her Arya Horseface and neigh whenever she came near.’ Arya, A Game Of Thrones by George R. R. Martin.

Arya feels like a misfit compared to the other girls and her sister. She’s not good at needlework or musically talented. She prefers the pursuits her brothers are allowed to enjoy; riding horses, archery and swordplay. After devastation hits her family, Arya is forced to flee and turns away from the life of a gentle lady and becomes stronger and skilled with weapons. Brienne of Tarth, the only female knight in A Game Of Thrones is similar to Arya, both being women who choose to pursue stereotypically male pursuits. It’s the feminist statement that women can do commonly male associated things just as well as any man, and it’s great to see characters like Arya.

Frodo – The Lord Of The Rings

”A stout little fellow with red cheeks,’ said Mr. Butterbur solemnly…. ‘[Taller] than some and fairer than most, and he has a cleft in his chin: perky chap with a bright eye. Begging your pardon, but he said it, not me.’ – Gandalf describing Frodo and leaving a letter with Barliman Butterbur, The Lord Of The Rings by J. R. R. Tolkien.

Frodo is a loyal and brave character who takes on the burden of The One Ring when nearly everyone else is afraid to touch it. He is compassionate and is not afraid to go to Mordor alone in order to protect his friends, although Sam does not let him go off by himself. Frodo is almost a perfect character; he is recognised as being uniquely different by other characters in the story, namely though his ability to carry the ring for so long. Though Frodo is full of doubt, every obstacle he faces he doubts himself but with help from his friends and some determination he manages to get through. Frodo is a weak character, lacking strength and the power of typical heroes, but his will is strong.

‘She had a bossy sort of voice, lots of bushy brown hair and rather large front teeth.’ – Hermione Granger, Harry Potter and The Philosopher’s Stone by J. K. Rowling.

Hermione is strong, brave and book smart. Her intelligence often saves her, Harry and Ron as they go through the years at Hogwarts. It’s great to see a female character portrayed as strong and intelligent and not immediately obsessed with boys and relationships.